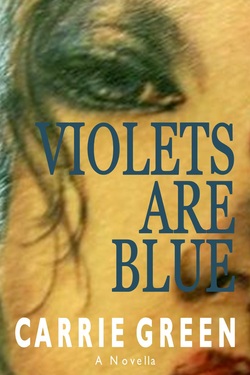 Newly-wed Sarah was delighted to move in with her mother-in-law, Martha, a widower who had raised her son, by herself, on an isolated Midwest farm.

A kid from a broken home who had been raised in a group house in Chicago, Sarah had struggled to put herself through college on scholarships.  She considered herself to be self-reliant and willing to work hard for her dreams.  She wanted only one thing, a real family.  Todd was the love of her life, so that she was sure that she'd love Martha, too.

It never occurred to Sarah that Martha would see her as competition, to be eliminated.

Carrie's books are available on Amazon at:
http://tinyurl.com/3oxl7vt.